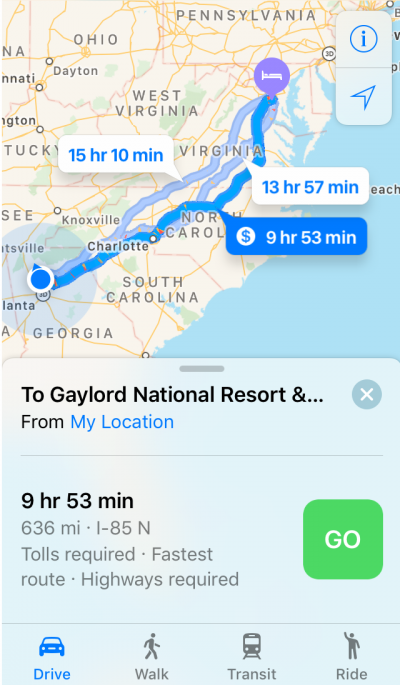 I live in a northern suburb of Atlanta. It’s about a 10 hour drive to Washington D.C. Since we have an 18 month old who’s entered the “terrible twos” early, according to his doctor, we decided it might be best to drive to the ALOA convention rather than draw the ire of 100-150 airplane passengers. I wouldn’t want to be around a screaming toddler for an hour and a half flight, as a parent or just as a passenger, so I decided we wouldn’t risk it.

Our game plan was to leave at roughly 8 PM EST and drive through the night, arriving to the convention hotel somewhere between 6-7 AM EST the following day. That’s our son’s usual sleeping window at night and since he sleeps like a rock in his car seat we figured it was a safe bet. Well, it was a safe bet until we hit South Carolina. 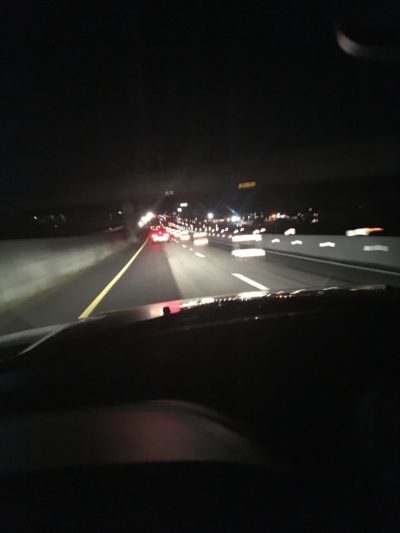 63 miles of I-85 involved in heavy construction. 2 lanes to 1 lane to 2 lanes to 1 lane and repeat as necessary. As soon as you got momentum, it was back to stop and go traffic. By the time we hit Charlotte, what I surmised was the “half way point”, we were already 2 hours behind schedule. We decided to cut bait at that point and just find a nearby hotel to rest and go at it in the morning. No sense in risking adding further delay at the expense of being completely tired and drained once we got there.

We hit the road at 5:30 AM and quickly made good time. North Carolina and southern Virginia roads were surprisingly clear of both traffic and construction. Despite hitting the Raleigh-Durham area at typical rush-hour times, it was smooth sailing. 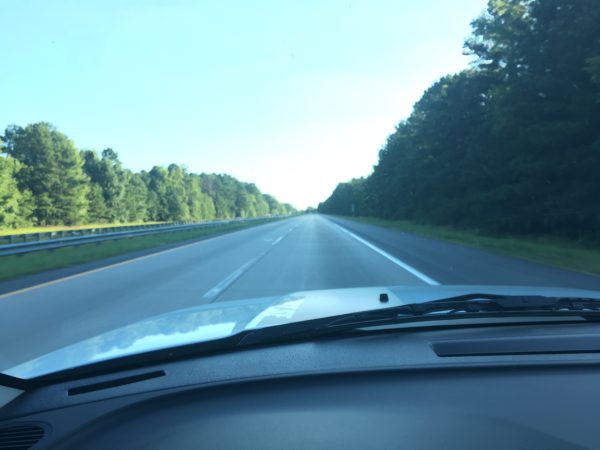 We reached Richmond around 10ish AM and encountered a few slow downs but nothing big. 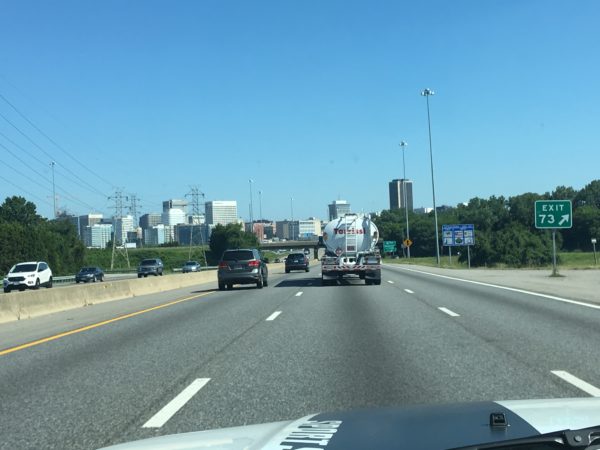 By 11:45 AM we had crossed the Maryland border and were already seeing the exits for National Harbor. The National Harbor area reminds me a lot of Atlantic Station in Atlanta – almost a city within a city. The convention center and hotel is absolutely gorgeous. I love the view of the Potomac and the rest of the harbor from the atrium.

We got in enough time for a small bit of sight seeing on the National Mall. Humidity wasn’t as bad as in Atlanta so it wasn’t too hard of a trek, even at 3 PM. 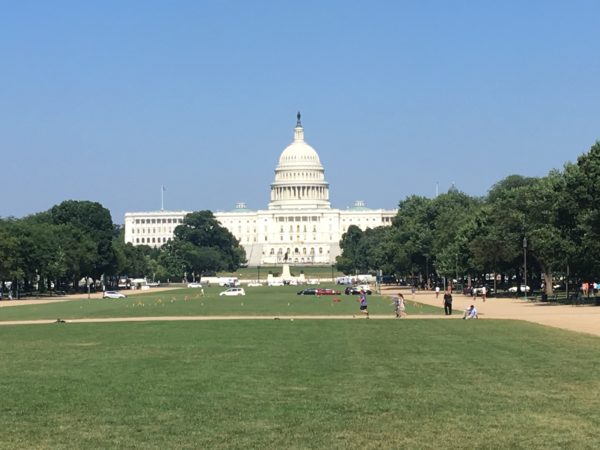 We got back to our hotel around 7 PM and decided to call it a night; it had been a busy day. Registration tomorrow!