On Saturday, Medeco celebrated 50 years in business with a large party at their Salem, Virginia headquarters. I was lucky enough to be there. 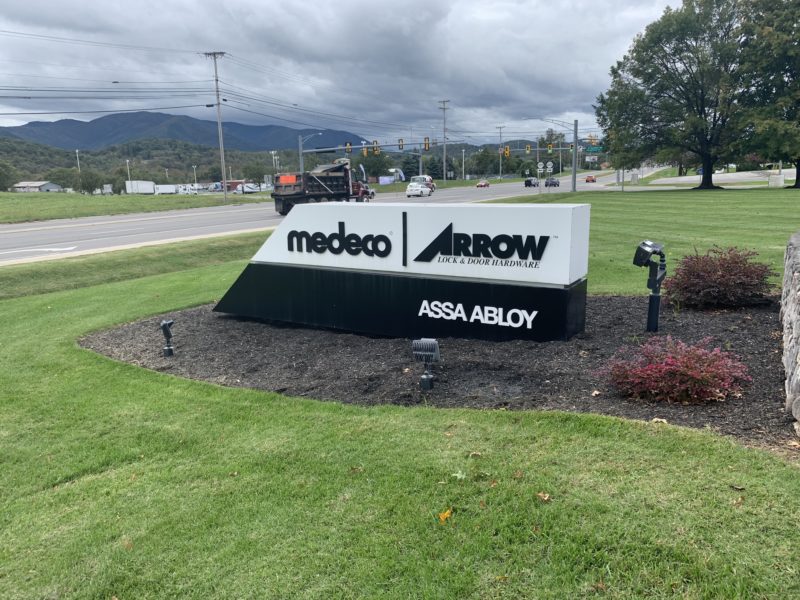 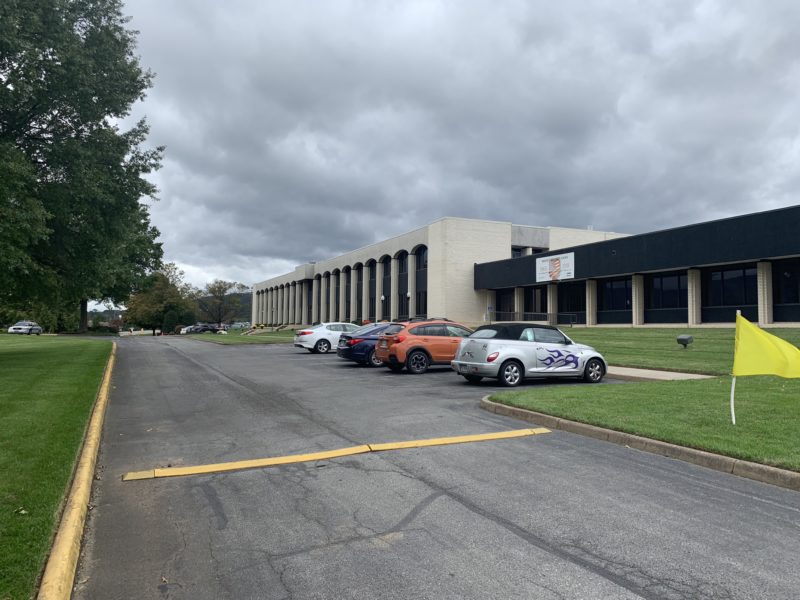 Before I discuss the celebration, let me stress how beautiful of a place Salem and the Roanoke Valley is. I took these pictures from Medeco’s parking lot. You would be hard-pressed to find a more picturesque place to live and work. 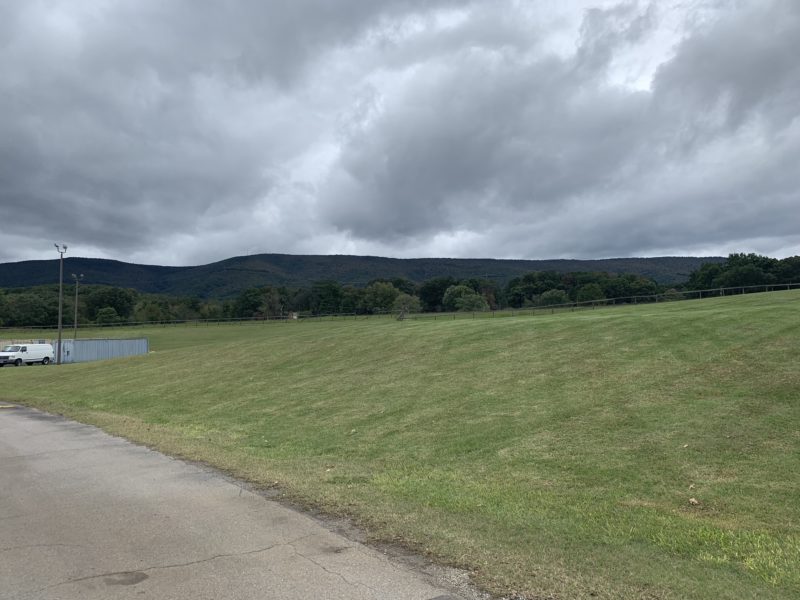 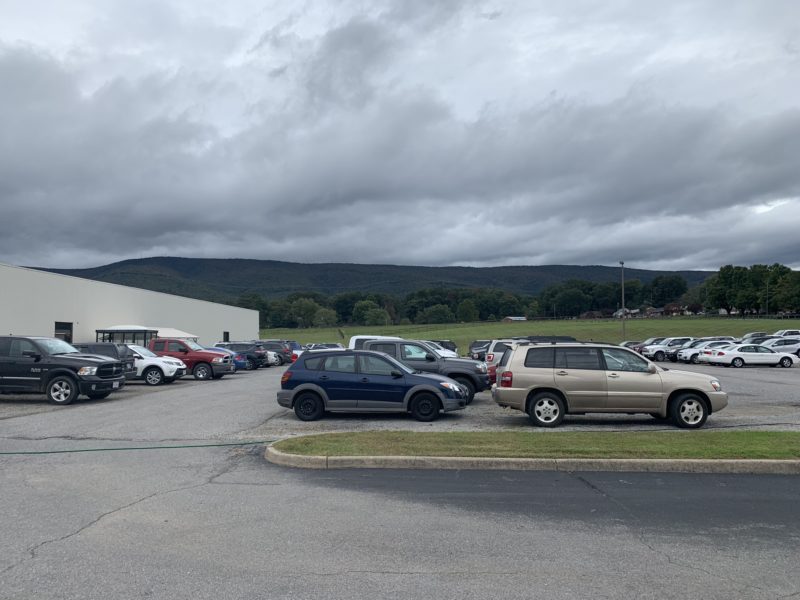 Hundreds of employees (past and present), their families, customers, vendors, and others in the community attended. There was plenty of food, drinks, games, music, and fun. 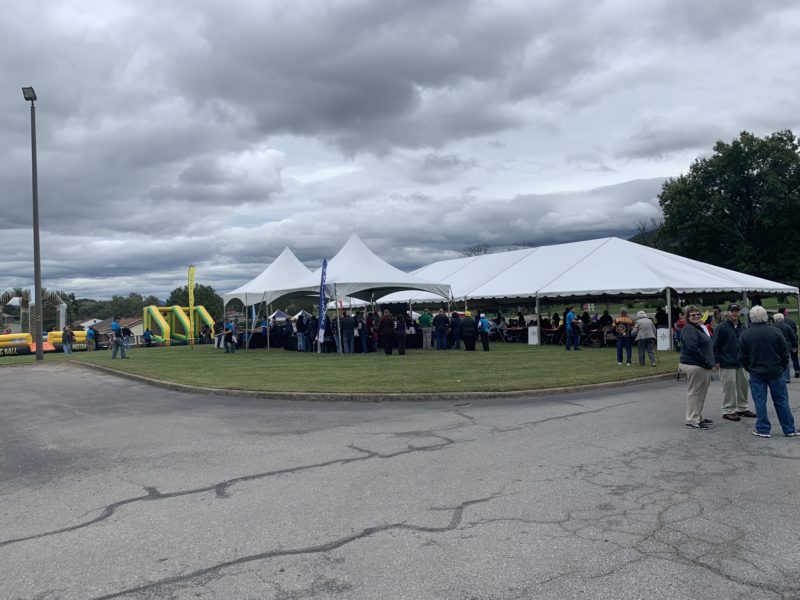 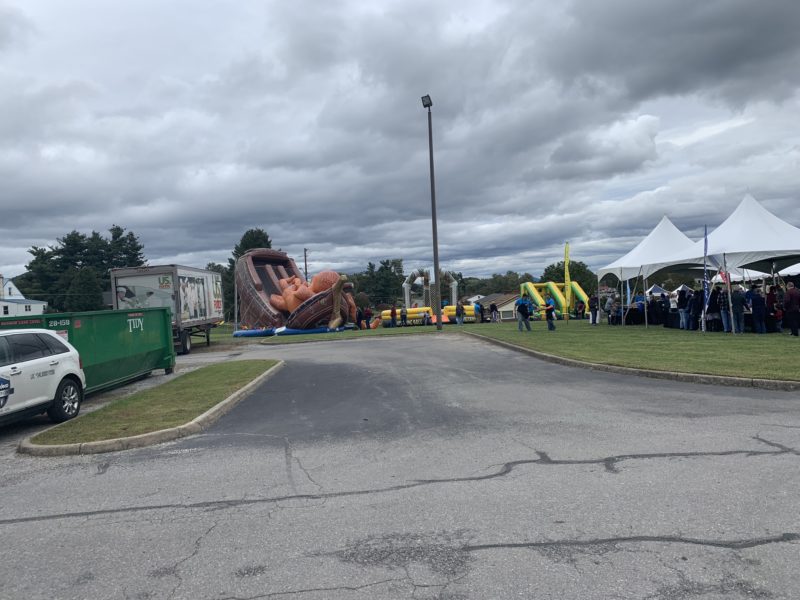 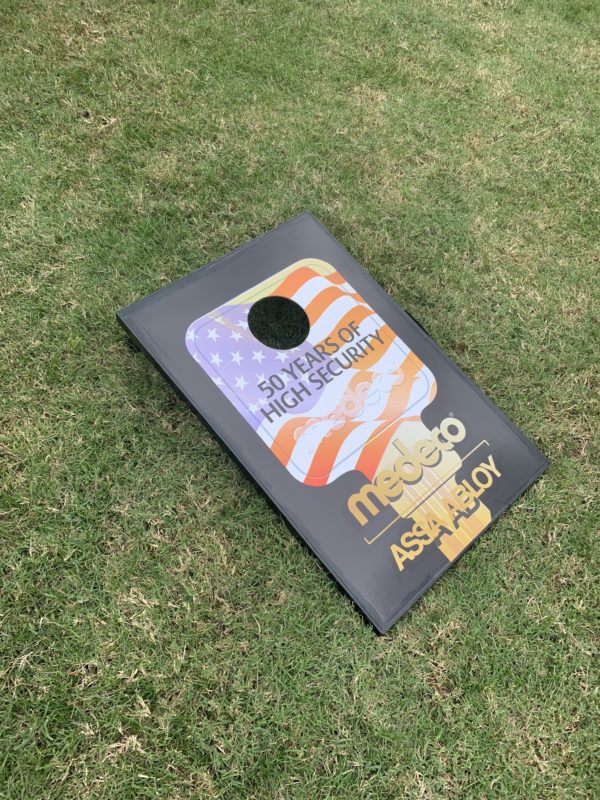 There were even keepsakes and souvenirs for the occasion. 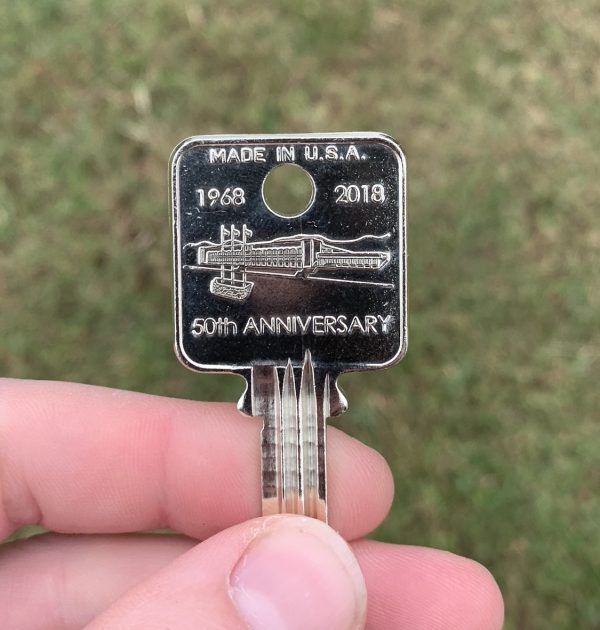 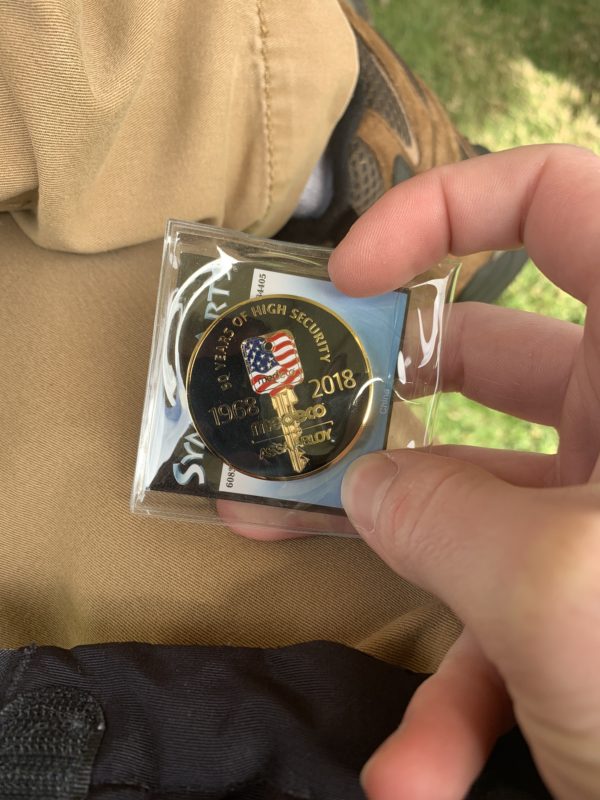 Medeco provided factory tours throughout the afternoon. I was fortunate enough to take a tour of the facility. Truthfully, this was the part of the trip I was probably most excited about. No cameras were allowed, for obvious reasons, but I’ll do my best to relay what it’s like while respecting their privacy. I believe I heard, and I may be wrong, that the facility is 132,000 square feet and employs  around 180 people. Suffice to say, it’s a very big facility. When you think of a manufacturing facility things like automation and assembly lines come to mind but with the exception of a few robotics, Medeco’s facility is largely hands on.
There are dozens and dozens of milling and CNC machines, lathes, presses, and then some! Some of the equipment looks like it’s been there since the beginning of Medeco’s journey in 1968, maybe even before then, and some of it looks like it showed up just a week before. They’ve found a way to stick with what works while embracing innovation to succeed. Even more incredible is that it seems that they do just about everything from scratch. They make their own tools, their own prototypes, heck they even make their own machines. If you knew nothing about Medeco and walked into the building blindfolded, you would swear you were inside a machinists’ paradise – in a palace of precision.
In front of a lot of the equipment, I saw piles of brass stock neatly organized. The machines took this stock and made just about every single component and piece of a Medeco key, cylinder, or lock. I saw the machines that make the pins, the machines that make the sidebars, machines that broach keyways into plugs. Machines everywhere, each with a unique purpose.
I particularly enjoyed their plating room. I think we’re all familiar with finished products, pardon the pun. We’re used to seeing the satin chrome plugs and oil rubbed bronze deabolts. But before they hit the plating room, just about every piece is dull brass, literally. The plating room has massive, and I mean massive, tanks to apply the finishes to the various components. I’m sure it’s very much a science to ensure the same bright brass finish produced on a Tuesday is the same as the Tuesday a few years prior.
Everything was something to behold and I’m glad I got to see it. I feel like I could spend an entire week inside and still wouldn’t be able to see or fully appreciate a majority of what goes on.
And if any of you are “lock nerds” like I am, I’ll part with a few more pictures you may enjoy. This was my second visit to Medeco – we stopped by on the way back from ALOA this year. Of course, I had to go see the Mechanical Development Company on that first visit. 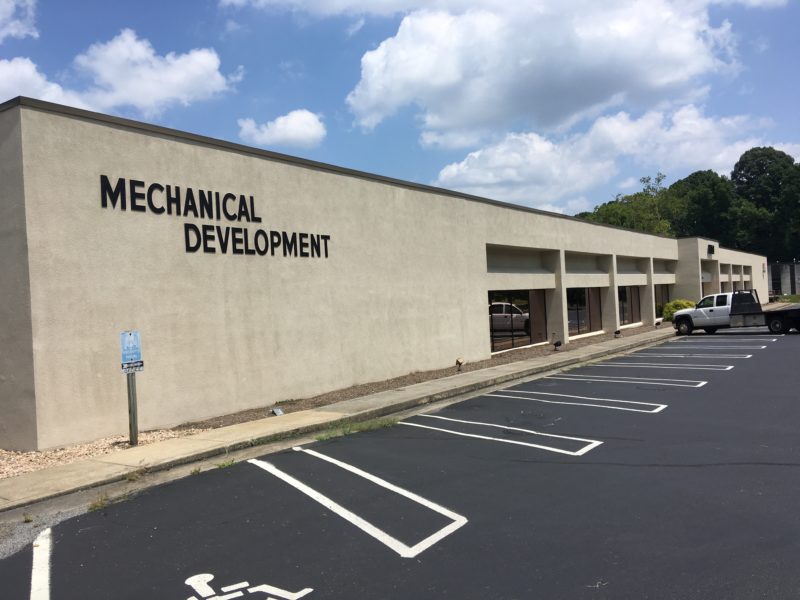 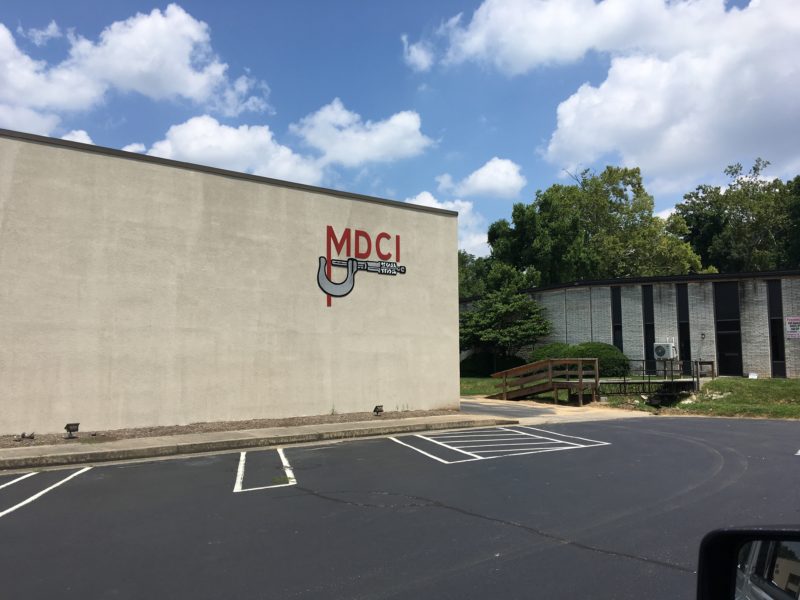 Thank you very much to Medeco for the invitation and hospitality. Let’s do it again in another 50!
If you would like to know more about the history of Medeco, I wrote an article about the origins of the “Medeco Original” earlier this year. Check it out.