Very few things in locksmithing seem as inconsequential as mounting a thumbturn for a mortise lock. In truth, there should be a rhyme and reason to this and I inadvertently discovered that this week, but more on that in a bit. As a reminder, Schlage installation instructions don’t indicate a right or wrong method of installation for thumbturns. Product literature doesn’t give us any additional clues either. 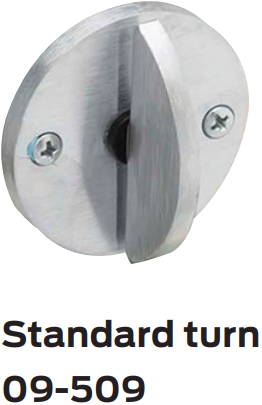 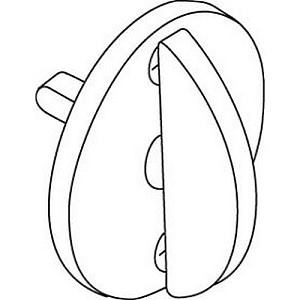 So, why should any of this matter? If you have been a locksmith for even a short amount of time you are no doubt aware that screws can loosen over time. Due to the very small clearance between the turn portion and the rest of thumbturn, it’s conceivable that a loose screw could either prevent full rotation of the thumbturn or bind it in place. If that were to occur while the door was locked you are looking at a very, very difficult lockout. 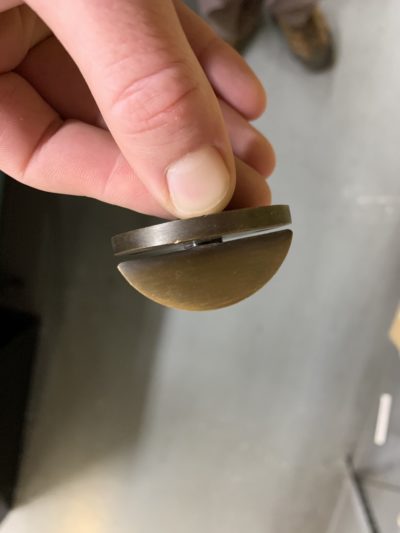 Clearance between turn portion and the rest of the thumbturn.

I know it would be a very, very difficult lockout because that is exactly what I encountered this week. The key would turn but the bolt would not retract. My initial thoughts, beyond the obvious, were that something must be wrong within the lock case. Only after I made entry did I realize what was going on. Lesson learned. Going forward, I will make sure to mount thumbturns so that the turn portion doesn’t pass over the mounting screws.

Fortunately, I had a job later in the week to convert an L9010 (Passage – F01) to an L9453 (Entrance w/ deadbolt – F20). I would need to drill for the cylinder’s hole as well as for the new thumbturn’s spindle. Since this thumbturn only rotates 90 degrees to throw and retract the bolt, keeping the mounting screws out of it’s path of rotation wasn’t too hard to pull off. 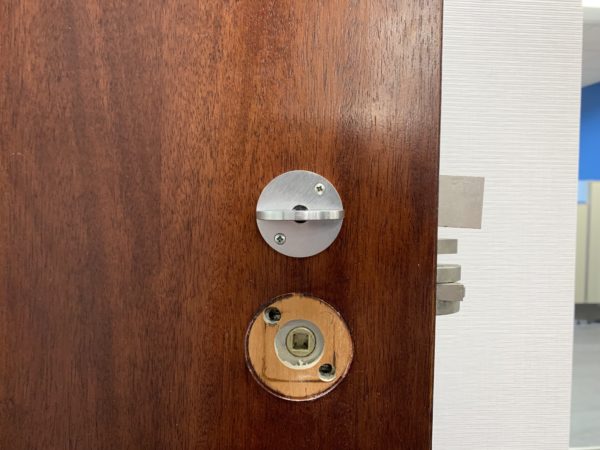 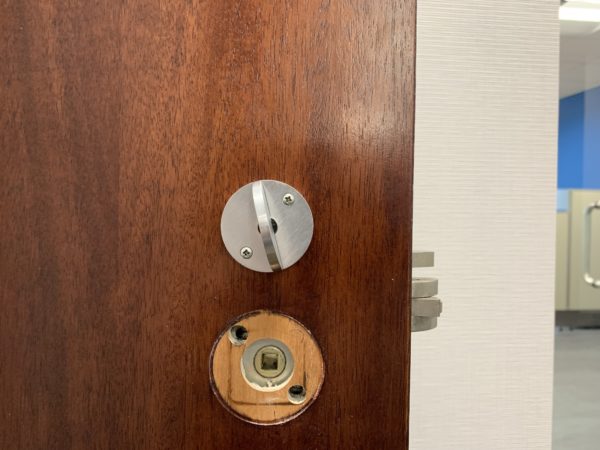 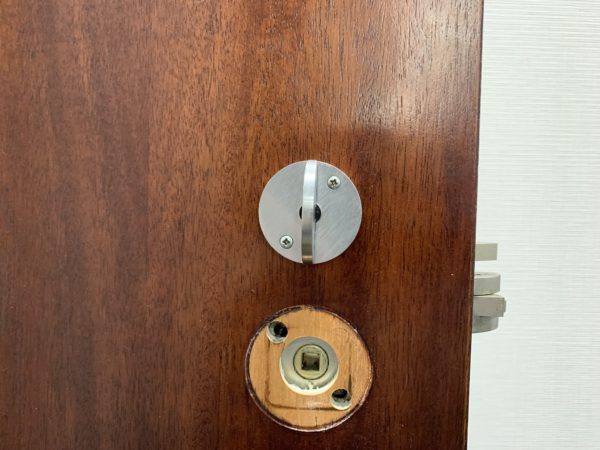 Again, this seems like a very inconsequential task in the grand scheme of things but it could potentially prevent a lockout like the one I encountered. Whether most other installers have caught on to this, I don’t know. Hopefully this article will at least catch some eyes and convince others to start taking similar approaches when mounting thumbturns for Schlage’s L9000 Series mortise locks.